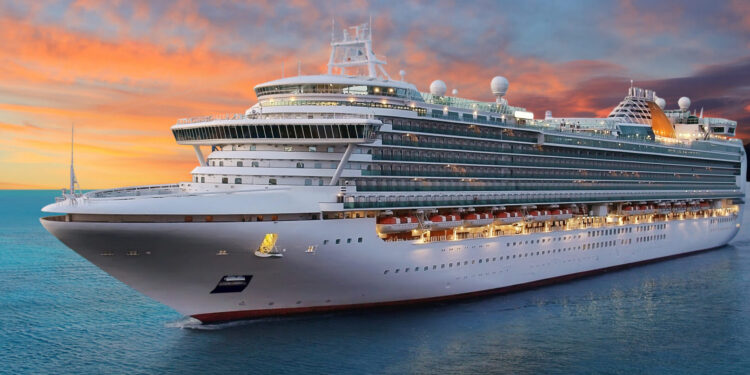 Australia’s federal government announced that after two years since the beginning of the pandemic, it would lift the cruise ban on April and henceforth cruise ships can resume their operations.

On the basis of medical advice and with the agreement of National Cabinet, lifting the cruise ban is consistent with the reopening of Australia’s international border and shows that we have successfully navigated Australia’s emergency response to the COVID-19 pandemic

…said Greg Hunt, Australia’s Minister for Health and Aged care. The Minister announced that the current bad would be permitted to expire on April 17.

However, international cruise ships still need to meet all state and territory public health requirements of the jurisdiction of the ports.

Weeks after the initial ban in March 2020, Australia had ordered all international cruise ships to leave its domestic waters. In the beginning of the pandemic and as the virus began to spread, Australia, like most areas of the world required cruise to stop.

Up until now, Australia was very consistent in its decision to not restore cruise operations, citing potential spread and new variants of the virus. All the efforts to launch a domestic cruise bubble or cruises between Australia and New Zealand were also declined with the industry forced to cancel cruises through the popular summer season in 2022.

…said Joel Katz Managing Director for the trade association Cruise Lines International Association Australasia and continued: “The suspension of cruising over the past two years has cost the Australian economy more than A$10 billion and we now have an opportunity to work on a revival.”

P&O Cruises Australia, part of Carnival Corporation and the country’s large domestic cruise line announced that they will resume their operations in May, launching a new 2022 program of sailings from Sydney, Brisbane, Adelaide and Melbourne.

The next important step is for state governments to reopen their ports to cruise ships.  Discussions are progressing with Commonwealth and the eastern states to finalise a set of health protocols and guidelines ahead of a re-start.