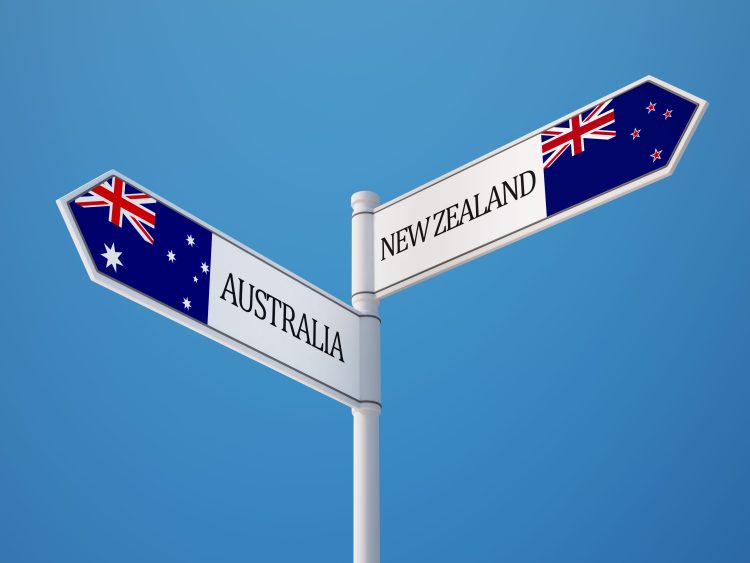 According to the Standard Club, Australia and New Zealand have imposed many sanctions against Russia and continue to make additions, following the military invasion of Ukraine in late February 2022.

Furthermore, the Australian Department of Foreign Affairs and Trade announced the listing of four further entities (in addition to those already listed) under the Autonomous Sanctions (Russia, Crimea and Sevastopol) Specification 2015, imposing restrictions on Australian persons / entities from engaging in financial transactions with listed persons / entities.

In the course of March 2022, Australia has introduced further sanctions targeting Russia as follows:

Additionally, Australia (alongside US, UK, EU, Canada, Germany, France, Italy and Japan) has joined the ‘Russian Elites, Proxies, and Oligarchs’ (‘REPO’) multilateral task force, which is tasked to ‘collect and share and take concrete actions, including imposing sanctions, seizing assets, and pursuing criminal prosecutions’ in relation to targeted Russian interests.

New Zealand has since imposed its first tranche of sanctions, which:

It should be recalled that the European Commission has proposed new sanctions against Russia, including a ban on buying Russian coal and on Russian ships entering EU ports, while it is also working on banning oil imports too.

The economic sanctions targeting Russia continue to evolve and escalate with many being coordinated among the EU, UK, US, and their allies including sanctions against President Putin and the Central Bank of Russia.