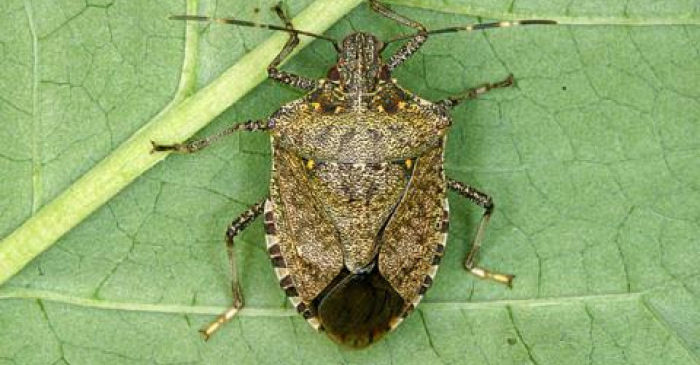 Australia prohibited the entrance of the cargo vessel "Orca Ace" in its waters, carrying over 3,500 cars and heavy machinery, feared of the potential biorisks that could follow as the ship was found with tiny but crucial brown marmorated stink bugs.

Accordingly, in late August Australia alerted on stink bugs, highlighting the Brown Marmorated Stink Bug (BMSB) is an agricultural pest that feeds on, and can severely damage, fruit and vegetable crops.

Therefore, Australia's Federal Agriculture Minister Bridget McKenzie reported that the vessel wasn't allowed to enter as the risk aboard the cargo vessel was of a great importance and the authorities were not able to let it dock in Australian waters.

The Minister added that the insects would risk Australia's agricultural crops and horticulture if they were allowed to establish here.

The BMSB is considered a ‘hitchhiker pest’ that can spread through oceangoing ships in international trade. BMSB adults seeking shelter from cold weather during winter months tend to find their way into vehicles, machinery and other types of cargo.

The Minster added that

Pests found their way into the United States in the late 1990s and are now widely established. They are also spreading across Europe and are now in places like Italy, Greece, Georgia and Romania. In the worst affected regions farmers have lost more than 90% of their crop.

Concluding, the loss commented above could equate to losses of more than $20 billion nation-wide concerning Australia.