Australia bans the export of aluminum ores to Russia 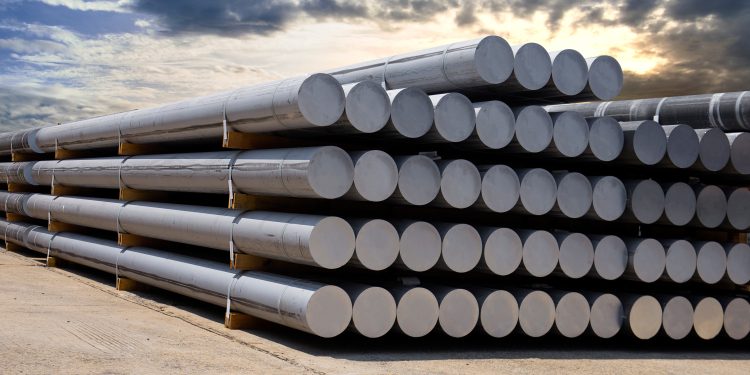 The Government of Australia announced an immediate ban on Australian exports of alumina and aluminum ores (including bauxite) to Russia, in order to ensure that Moscow pays a high price for its violation of the UN Charter.

Currently, Russia relies on Australia for nearly 20% of its alumina needs. Morrison’s administration believes that by cutting off the flow of ore, it can influence the production of a metal that plays a key role in the Russian military machine.

It’s a critical input into weaponry, including guns, ammunition and missiles. Our decision here should say very clearly that to all countries, all companies operating in Australia, we are watching these things very, very carefully

Imposing new and updated sanctions to Rusal, the world’s second largest aluminum company by primary production output headquartered in Russia, would have many consequences for the consumers. The company accounts for a big part of the world’s primary aluminum output and alumina production. For this reason, removing the exports of the Rusal, it would raise the cost of many components and products.

In addition to that, Australia will also donate 70,000 tonnes of thermal coal in order to support the energy security of Ukraine.

They need that before the end of May, and we have arranged the shipping for that to take place and are working with other countries to ensure it can get to Ukraine

Australia has also developed an additional $21m support package of defensive military assistance for Ukrainian Armed Forces. Furthermore, the Morrison Government commits to an additional $30m in emergency humanitarian assistance focusing on protecting women, children, the elderly and the disabled.

So far, Australia has imposed a total of 476 sanctions on 443 individuals, including many oligarchs close to Putin, and 33 entities, including most of Russia’s banking sector and all entities responsible for Russia’s sovereign debt.

In the meantime, the EU has announced its next package of sanctions against Russia, following the invasion of Ukraine on February. This package includes the designation of 15 individuals and 9 entities that operate in the aviation, military and dual use, shipbuilding and machine building sectors.

Also, NATO and EU allies continue to make additions to the designated entities lists so all the members can ensure that they carry out careful examination and inspections using the updated lists.