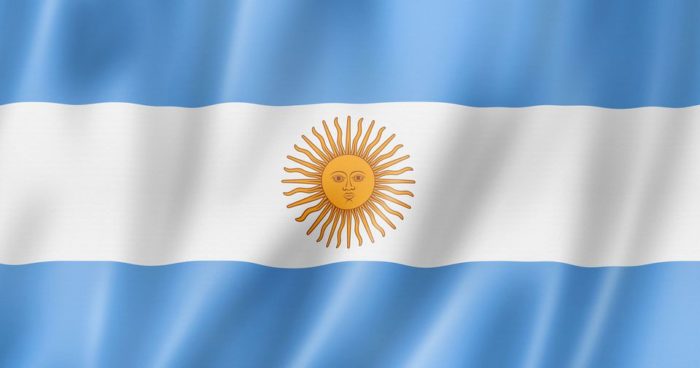 Argentina declared a six-month state of emergency for the Parana River, as it has fallen to its lowest level in 77 years.

More specifically, water flow in the river in June was at 6,190 cu m per second, which is just over half of the 11,823 cu m per second recorded in June 2019. Local correspondents are warning that the Parana River might fall to its lowest level since 1944 as we move towards November, informs the Britannia P&I Club, advising operators to check conditions before going upriver.

Commenting on the situation, the Argentinian government said that the magnitude of the emergency requires that all areas of the national government join forces to mitigate this hydrological phenomenon in the areas affected.

Currently, the Parana River transports about 80% of Argentina’s agricultural exports. For this reason, the water emergency is expected to delay shipments of soy, corn, wheat and other grains.

Furthermore, the low water level is impacting hydroelectric power generation. Therefore, the government has authorised greater fuel imports for thermoelectric plants, also mandating the prioritisation of fuel cargoes over other shipments on the river.