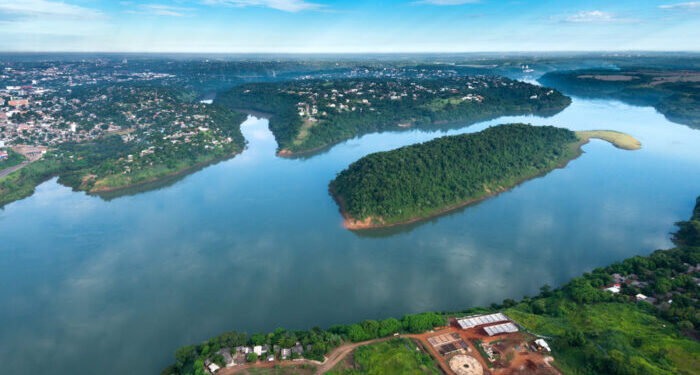 In recent weeks, the Coast Guard commenced administrative enquiries against various vessels for breaching speed limits, mainly in the Rosario port area, between km 434/435 Parana River, where the speed limit is currently 9 knots.

Correspondents further advise that in these cases, letters of undertaking were required to avoid detention by the Maritime Authority.

When calling at ports in the River Plate basin and Parana River, ensure you are aware of the regulations in force to avoid fines for breaching speed limits. This should be included as part of your discussions with any pilots onboard.

According to the REGINAVE (Sea, River and Lake Navigation Regime), it is forbidden to all vessels to sail at such speed capable of:

Inside any port the ships must sail to the minimum speed compatible with its good steering but never in excess of 6 knots to avoid wash damages to the vessels moored.

-Ing. Emilio Mitre Channel: it extends 50.37 Km from Km 12 of Buenos Aires access channel to the mouth of the Parana de las Palmas River. Depending on ship’s draft the following limits apply:

–Throughout the Parana River (including Parana Guazu, Parana Bravo and Pasaje Talavera branches, all of which converge to the Parana), vessels must sail cautiously. The speed has to be reduced to the minimum compatible with the good steering whenever there are other vessels or watercrafts berthed, maneuvering or under lightering.

–Parana de las Palmas: The speed limit is 10 knots with the following exceptions: