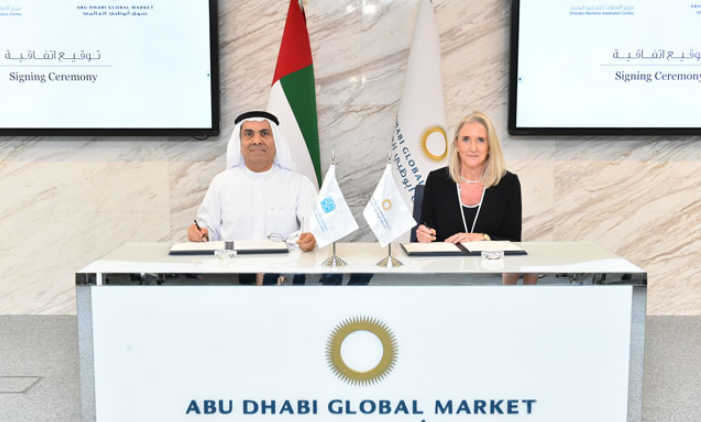 Majid Obaid bin Bashir, Acting Chairman and Secretary General, EMAC stated that the partnership will enable both participants improve the accessibility, efficiency and effectiveness of commercial and maritime arbitration and mediation. In the meantime, both partners will be able to exchange expertise and facilitate the rendering of the United Arab Emirates as a perfect seat of arbitration in Middle East.

In light of the MoU, Linda Fitz-Alan, Registrar and Chief Executive of ADGM Courts commented

ADGM Arbitration Centre is pleased to join efforts with the Emirates Maritime Arbitration Centre to better serve the business requirements and developments of the growing maritime and commercial sector in the UAE and wider Middle East region.