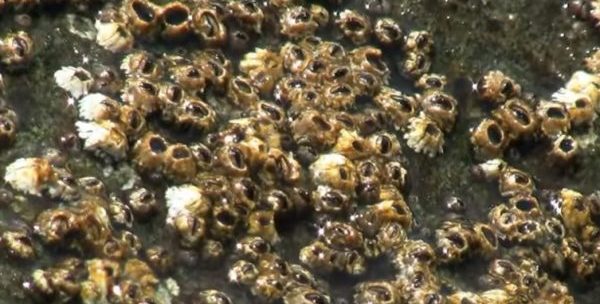 According to marine biologists from the Smithsonian Environmental Research Center, Williams College and other institutions nearly 300 coastal species were detected in Hawaii and the U.S. West Coast, after the tsunami in Japan in 2011. The species crossed the ocean on tsunami debris, as published in phys.org.

Scientists have been finding living organisms attached on debris, both in Hawaii and the US West Coast, since 2012. They estimate that roughly 289 organisms were living on the tsunami debris, with far more having escaped their notice.

The survival of this species might have been facilitated by the increase in marine plastics and other debris, the scientists said. Components like fiberglass and plastic which can survive a long time in sea became their home.

According to the lead author James Carlton, the number of marine debris in the ocean is about to increase, with over 10 million tons of plastic waste entering the ocean each year. A number that can possibly increase 10 times by 2025.

Until now, no new species have colonized the West Coast from the 2011 tsunami.

However, a new population cannot be detected immediately, but after some years. This gives the chances to the living organisms to multiply.

According to the scientists, the invasive species must be prevented, since preventing a tsunami is a difficult challenge.

John Chapman of Oregon State University, co-author of the report said that this is on of the biggest natural experiments in marine biology's history.

The report was created with the collaboration of Moss Landing Marine Laboratories and the Oregon Institute of Marine Biology and Portland State University. Explore more by clicking here.