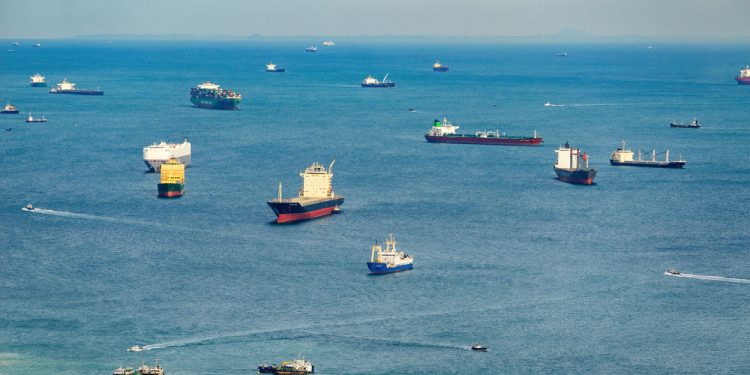 Upon being notified of the incident, Turkish authorities deployed a tug escort to assist the 5,221-hp Vos Apollo (built 2011).

According to the Directorate General of Coastal Safety, the Gibraltar-flag vessel was towing a barge when the incident happened.

Currently, the ship is anchored in Buyukdere under the coordination of the Istanbul Ship Traffic Services Center, accompanied by a Nazim Tur and Rescue-11 tugboat.

This is the second stoppage in less than a week at the Bosphorus Strait. Namely, the cargo ship MKK 1, that was travelling from Ukraine to Turkey, was grounded in Istanbul’s Bosphorus Strait on January 16, and traffic in the strait was suspended.

According to Reuters, no damage was reported, while several tugs were among vessels sent to provide assistance to the ship.

As local media informed, the bow of the ship, carrying 13,000 tonnes of peas, grounded close to the coastline on the Asian side of the Bosphorus.