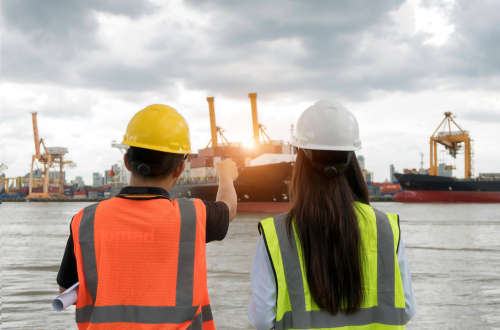 President Joe Biden intends to nominate Ann Phillips to serve as Administrator of the U.S. Maritime Administration (MARAD) at the Department of Transportation (DOT).

As the White House announced, the position has been vacant since Mark Buzby resigned from the role in the wake of the insurrection at the U.S. Capitol in January.

If confirmed, Phillips, a retired U.S. Navy rear admiral and currently the first Special Assistant to the Governor of Virginia for Coastal Adaptation and Protection, would take over as head of the DOT’s maritime agency amid significant shipping and supply chain disruption.

In the White House’s announcement, Phillips is described as “a leader in the field of coastal resilience and climate impact on national security at the regional, national and international level”. 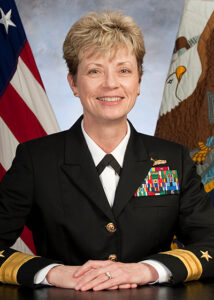 In her current appointment as the first Special Assistant to the Governor of Virginia for Coastal Adaptation and Protection, she is building a collaborative, whole of government and community approach to address the impact of coastal flooding across the Commonwealth, including the development of Virginia’s first Coastal Resilience Master Plan.

In particular, she coordinates across Federal, State, local and other partners to create equitable strategies to address rising waters and climate impact to federal, maritime, and other critical coastal infrastructure assets in Virginia.

The agency works in many areas involving ships and shipping, shipbuilding, port operations, vessel operations, national security, environment and safety, and it is charged with maintaining the health of the merchant marine. MARAD also maintains the National Defense Reserve Fleet (NDRF) as a ready source of ships for use during national emergencies and logistically supporting the military when needed.