And the band played on…..

by Mark Bull
in Opinions 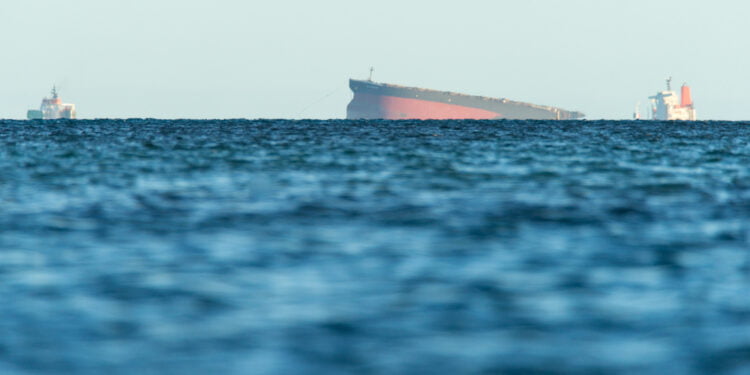 Japanese ship Wakashio wrecked off the coast of Mauritius

The verdict is now out and the sentence issued in the Wakashio incident. The events do not make for comfortable reading; “closing the coast to get a Wi-Fi signal”, “lookout released to attend a birthday party”, master admits to drinking “moderately” , another pristine island’s coastline damaged by pollution and the total loss of a ship. An incident that has cast shame on our industry, writes Capt. Mark Bull, FNI, Principal, Trafalgar Navigation Limited.

I am surprised not to read more articles in the (non maritime) press asking how is this possible. It is 10 years ago where I first publicly raised this in an article published in Lloyds List . In the article I stated that the number of navigational incidents appeared to continue unabated despite all the technological and training advances. I felt that something was missing and that the “big one” was about to happen. Well it did and it only took 8 days before Costa Concordia struck the rocks.

I felt the way forward was to adopt navigational audits to be undertaken whilst ships were underway at sea and I have continued to promote this concept at S4S conferences and magazine articles . In the same article I singled out the tanker sector as the only one promoting the concept of navigational audits; OCIMF through TMSA. I said that this should be extended to other sectors of our industry as the dangers – collisions and groundings are not unique only to tankers.

As we see, the majority of the recent incidents involve non tankers which may be proof positive of the beneficial effect such focus is having. Not only does the tanker sector promote navigational audits but they also publish Best Practice Guidance on how they should be conducted and also recent articles on the Effective use of ECDIS. Intertanko joins this safe navigation thrust with their own publications on safe navigation.

The Nautical Institute has been involved in the promotion of Navigational Audits through their publication Navigation Assessments. Recognising that any auditor, inspector or assessor needs to be properly trained they also established a Navigation assessor training and examination programme.

At present such audits are voluntary, although most tanker owners recognise that charterers of their vessels will be looking for confirmation these are in fact being conducted. So what about charterers of other tonnage? Do you confirm that the ships you are employing will be navigated safely? If you think the ISM Safety Management Certificate is a guarantee of safe navigation, think again; after all Costa Concordia and Wakashio had these certificates.

Finally, there is a disturbing trend and one that I would call the “wild card” or rogue behaviour. That is where well qualified and trained people decide to take actions which are unprofessional and go against all known standards. Even for an experienced auditor, this behaviour may not be apparent during their time spent onboard ship.

There is however a very simple solution; the equipment and instrumentation already exists onboard to identify if this behaviour is taking place. The question is however, who is ready to put this into practice?