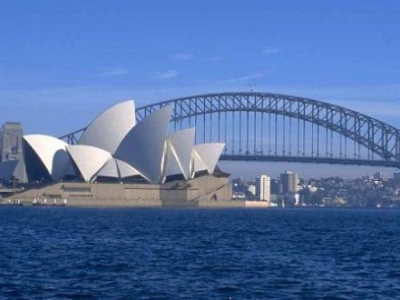 AMSA has released its Annual Report on Port State Control for 2014. By drawing comparisons based on 10 years of Australian PSC data the outcome may be considered, at first view, to be disappointing with the apparent stabilisation of annual PSC deficiency and detention rates over the last 5 years.

While there have been modest improvements experienced across a number of areas, the overall picture indicates that the international community’s PSC/ FSC efforts are not delivering lasting results. The principal causes of detention remain consistently related to International Safety Management (ISM), fire safety, lifesaving appliances and pollution prevention.

It seems difficult to reconcile how well established requirements for fire safety, lifesaving appliances and pollution prevention continue to be such significant issues.

In 2014, AMSA received 114 MLC, 2006 complaints pertaining to breaches in the living and working conditions on board vessels. These complaints were derived from a number of sources, including the seafarers themselves, other government agencies, seafarer welfare groups, agents, pilots and members of the general public with a vested interest in the welfare of seafarers. Following investigation of the complaints received, deficiencies were issued against 56 vessels and 8 vessels were detained for MLC, 2006-related breaches. During this time there were no flag State detention.

Percentage breakdown of complaints received per regulation in 2014

The ratification of MLC, 2006 and the implementation of legislation such as the Navigation Act 2012, and subordinate legislation Marine Order 11 (Living and working conditions on vessels) 2014, has given AMSA the authority to ensure the working and living conditions of seafarers are being maintained in accordance with the convention requirements. MLC, 2006 compliance is verified during PSC inspections and the results for 2014 are shown in table below.

This table identifies the number of MLC, 2006-related deficiencies, detainable deficiencies and detentions.

The introduction of the MLC, 2006 has resulted in an increased number of port State control deficiencies and detentions in general and in 2014AMSAidentified 1652 deficiencies related to MLC, 2006 issues. This represented 15.1 per cent of the total of 10,892 deficiencies issued and equated to 0.4 deficiencies per inspection overall.