AMSA launched its Diversity and Inclusion Plan 2019-2022, highlighting its principles on equal employment opportunity to include targeted initiatives for groups who are less represented in the industry.

Specifically, this includes, but is not limited to:

Moreover, the Authority has made positive steps in terms of boosting women's presence in the workforce, following its Diversity Plan 2014-2017. 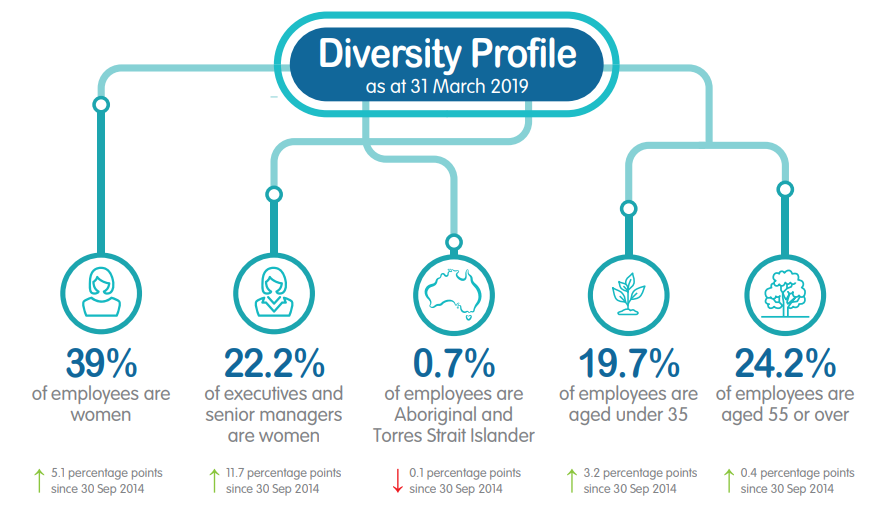 AMSA is also a proud employer of people from other diversity groups including people with disabilities, people from CALD backgrounds and LGBTIQA+ people.

For more information on AMSA's plan you may click herebelow 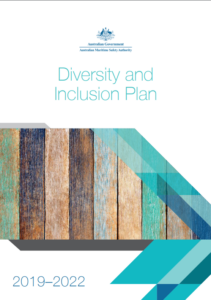