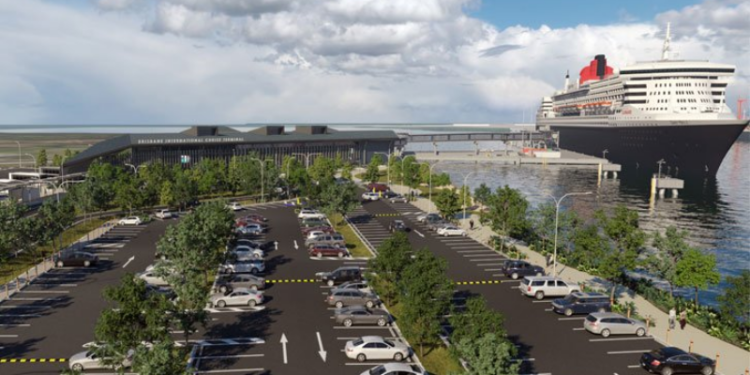 Specifically, the ITF called AMSA noting that allegedly the operator of the vessel hadn’t paid the crew their wages for the months of July and August. Therefore, the Authority’s surveyors boarded the vessel on September 11 to investigate the situation and confirm the allegations.

During the inspection, the surveyors questioned the crew and reviewed documentation to understand whether they were being paid according to their Seafarer Employment Agreements as required under the Maritime Labour Convention.

The investigation concluded to about $51,000 USD unpaid wages for July and August.

As a result, AMSA detained the vessel for breaches of the Maritime Labour Convention. This detention is the second in a week, following the detention of Panamanian-flagged bulk carrier MV Fortune Genius, which remains detained at the port of Gladstone for unpaid wages too.

AMSA General Manager Allan Schwartz condemned this incident and highlighted that failure to pay seafarers their wages is a gross breach of their most basic rights to fair employment.

When you sign a Seafarer Employment Agreement you expect to be properly paid for your work just like any other job. It is completely unacceptable for shipping companies to take advantage of their seafarers by withholding their wages and we will not tolerate that in Australian waters.

The MV Xing Jing Hai will remain under detention until AMSA is satisfied that all crew have been paid their outstanding wages in full and the company convince AMSA it won’t happen again.

Another incident that took place in Australian territorial waters was about the detention of a bulk carrier, whose international crew onboard the vessel complained of insufficient food, bullying aboard the vessel and denial of shore leave.