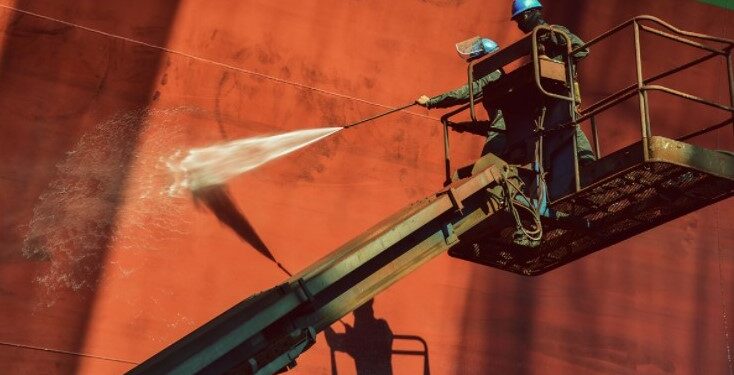 AMSA is seeking for feedback up to January 8th, 2023 with regards to the proposed changes to Marine Order 98 that deals with the prevention of pollution from anti-fouling systems. The ban on cybutryne will begin on 1 January 2023. The new regulations will prohibit all ships from applying or re-applying anti-fouling systems which contain cybutryne.

Marine Order 98 gives effect to the International Convention of Harmful Anti-fouling Systems on Ships (the AFS Convention), which prohibits the use of certain chemicals and substances in anti-fouling systems that can significantly impact the marine environment.

In 2021, the IMO adopted a resolution to amend the AFS Convention to ban anti-fouling systems which contain the chemical cybutryne.

Bans and controls on chemicals used in anti-fouling systems are implemented through the Protection of the Sea (Harmful Anti-fouling Systems) Act 2006 (the HAFS Act). The HAFS Act is being amended to add cybutryne to the list of banned substances. These amendments are managed by the Department of Infrastructure, Transport, Regional Development, Communications and the Arts (DITRDCA).

To ensure consistency with the amendments to the AFS Convention and the HAFS Act, the revision of MO98 will:

Consultation for MO98 is open from November 28th till January 8th, 2023. From January 1st,2023, ships that have pre-existing anti-fouling systems that contain cybutryne will be required to: remove the anti-fouling system, or apply a coating to prevent the leaching of cybutryne. This is to be done at the first renewal of the anti-fouling system after 1 January 2023 but no later than 60 months after the last application of the cybutryne-based anti-fouling system. The revised MO98 will come into effect on 1 March 2023. AMSA will provide supporting information to vessels that may be affected by the delay in the implementation of this measure in Australia.

Exceptions
The requirements relating to pre-existing anti-fouling systems will apply to all ships except: