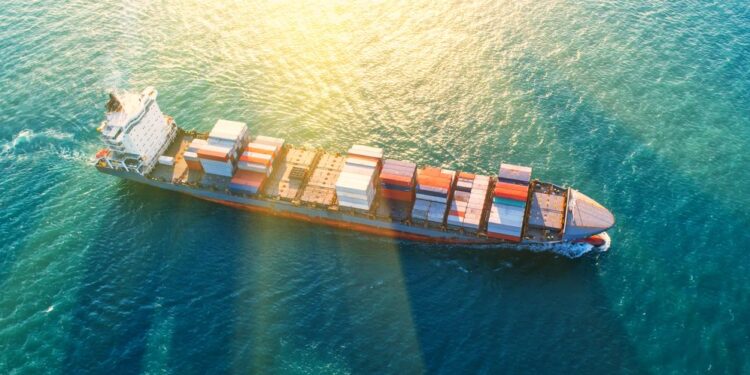 With human error behind 75 percent of marine liability losses, there are hopes that autonomous vessels can improve shipping safety. In view of this, Allianz insurance (AGCS) discusses some of the potential implications of a crewless life on the open waves.

According to Allianz’s study, there are many potential benefits to be gained from autonomous shipping.

“Autonomous technology has the potential to revolutionize the movement of cargo on a scale not seen since containerization was introduced some 50 years ago,” says Captain Andrew Kinsey, Senior Marine Risk Consultant at AGCS.

“Fully automated shipping may be possible from a technical perspective, but on a global scale it may not happen given the navigational challenges of entering ports and congested routes, as well as the challenges of operating in storm conditions. It is hard to see how vessels can operate without crews to deal with emergency situations,” says Chris Turberville, Head of Marine Hull & Liabilities, UK, AGCS.

The whole study may be viewed here.