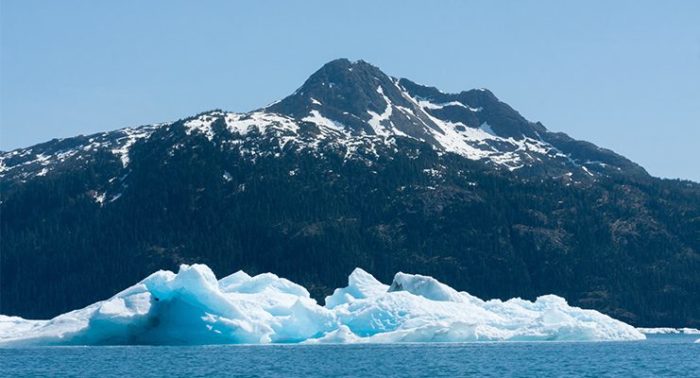 Alaska’s Gov. Mike Dunleavy eliminated funding for on board cruise ship inspectors. The Ocean Rangers program was established by a ballot initiative and is paid by cruise ship passengers. As the Governor said, there are other mechanisms to ensure environmental conservation.

As part of Ocean Rangers, USCG licensed marine engineers are boarding cruise ships in Alaska since 2006. The program is funded by a $4-per-head fee levied on cruise passengers. Due to the fact that the fee is required by state law and is dedicated to Ocean Rangers, it will still be charged, thus the veto will have no effect on either the state's finances or on cruise pricing.

What is more, the head of the cruise ship program at Alaska's Department of Environmental Conservation believes that Ocean Rangers is a critical part in the permitting process, while reports filed by the program's monitors have caused numerous violation charges over the last ten years.

The governor's decision to decrease monitoring comes after Carnival Corporation agreed to pay a $20 million fine due to MARPOL violations. These breaches violated Carnival's environmental probation agreement, which comes under a $40 million plea deal that Carnival signed in 2017.