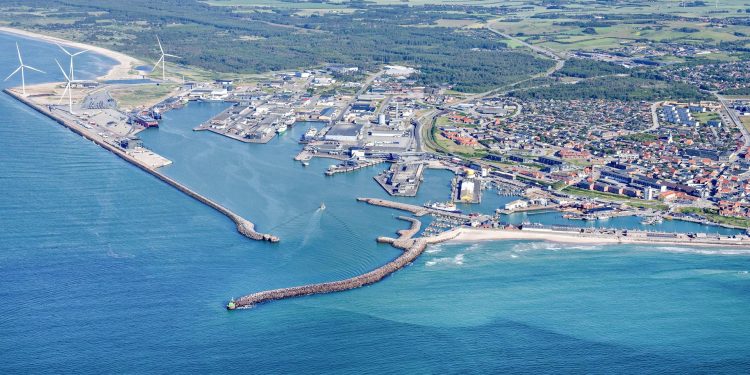 Wintershall Dea is expanding its activities related to the long-term and safe underground storage of CO2 offshore in Denmark.

On 1 December 2022, the company joined other companies in signing an agreement to jointly mature and pursue the “Greenport Scandinavia” project.

This consortium of companies intends to establish a CO2 hub near Hirtshals on the Danish North Sea coast. Among other things, the hub is to be connected to the value chain of the CCS Project Greensand.

Greenport Scandinavia is meant to serve as a collection point for CO2 generated during the production of biogas in regional plants. It will then be transported by ship to the Project Greensand to be permanently and safely stored in a depleted oil reservoir.

Approximately 1.5 million tonnes of CO2, some of which will come from countries on the Baltic Sea, are to be sequestered each year in this way. Using biogas will result in negative emissions, which can make a significant contribution to achieving Denmark’s climate policy goals.

By participating in the Greenport Scandinavia project, Wintershall Dea is now involved in an additional CCS activity on the Danish market. Project Greensand aims to inject first test quantities of CO2 at the beginning of 2023. Starting in 2030, the annual storage potential is expected to range between four and eight million tonnes of CO2.

Greenport Scandinavia and the Project Greensand will represent two important cornerstones for the transport and storage of CO2 emissions in Northern Europe.

The experience gained here will go hand in hand with the development of the CO2 hub in Wilhelmshaven, Germany. There, Wintershall Dea and other partners plan to collaborate on the CO2nnectNow project, which will be a collection point for CO2 emissions on the German North Sea coast.

Each year, more than ten million tonnes of CO2 are to be transported from there to offshore storage sites in the North Sea.