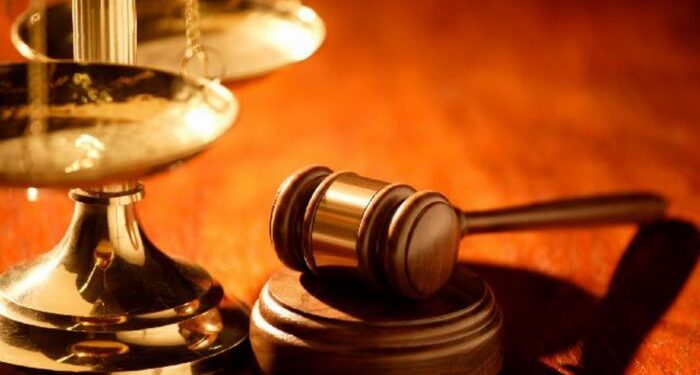 Aegean announced that the US Bankruptcy Court for the Southern District of New York granted interim approval of all the company’s first day motions regarding its voluntary Chapter 11 restructuring. The approvals improve Aegean’s liquidity position, to ensure that critical partners continue to be paid normally.

In the beginning of November, Aegean had filed voluntary petitions for relief under Chapter 11 of the US Bankruptcy Code. The debtors entered this process with the support of Mercuria Energy Group, an independent energy and commodity company.

They have also filed a series of first day motions with the bankruptcy court, seeking authorization to continue to carry out their business in the normal course, including in relation to employees, customers and suppliers, among others.

With the new court approvals, Aegean will have access to substantial capital during the restructuring process provided Mercuria, including an initial $40 million of incremental cash.

Donald Moore, Chairman of the Aegean Board, stated:

The news about Aegean filing for Chapter 11 bankruptcy came after the company had written-off of $200m of expected payments that, according to the company, did not have economic substance.

According to sources, in addition to the $200m, another $100m may have been misappropriated under fraudulent activities.

In fact, during summer, Aegean had informed that $200m of receivables were not able to be collected, while a probe had discovered pre-payments for oil deliveries that were never made.

Furthermore, it was discovered that funds were misappropriated through fraudulent pricing regarding the building of an oil terminal in Fujairah.