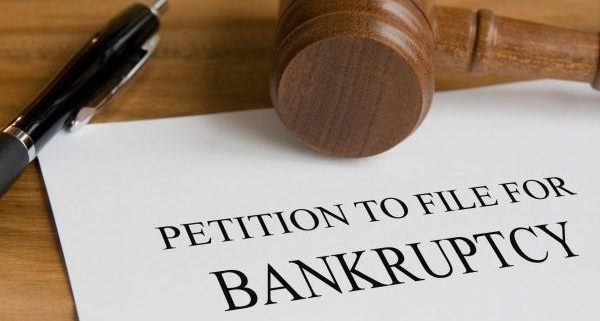 Marine fuel logistics company Aegean Marine Petroleum Network has emerged from the voluntary Chapter 11 restructuring after its plan of reorganization became effective. The company will now operate under the name of ‘Minerva Bunkering’, a fully-owned subsidiary of Mercuria Energy Group Limited (Mercuria).

Mainly, Tyler Baron, Aegean Board Director commented that the shipping company is happy to complete its restructuring and be part of Mercuria.

Today marks a new chapter for Minerva, as it gains Aegean Marine’s … team and physical network… Now the new Minerva will be able to provide end-to-end service and physically supply fuels in the locations most important to our customers.

Aegean Marine, which markets and physically supplies refined marine fuel and lubricants to ships in port and at sea, filed for bankruptcy in November. The company entered this process supported by Mercuria Energy Group.

Aditionally, according to a term of the restructuring deal, Mercuria received 100% of the common equity of the reorganized company.

In March 2019, the US Bankruptcy court approved of the company’s reorganization plan.

Several days ago, Mercuria’s Aegean acquisition was approved by the European Commission.

The commission concluded that the transaction would raise no competition concerns as the companies have a limited presence in the markets where their activities overlap.