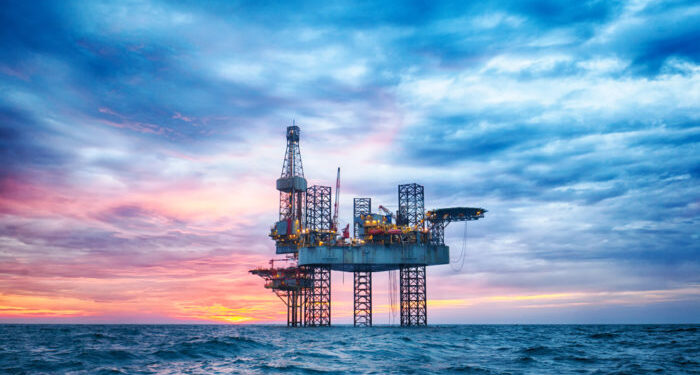 Producers were operating the fewest oil and natural gas drilling rigs on record in the US at 339 on May 12, according to EIA. This is the lowest rig count data since 1987.

The number of active rigs began sharply decreasing in mid-March as crude oil prices fell: rigs have fallen by 56% (433 rigs) since March 17. Most of the decrease was in oil-focused geologic plays, but natural gas-focused plays also saw significant decreases.

Since March 17, 71% (308 rigs) of the rigs taken out of service were in the top three US crude oil-producing regions:

Drilling in oil-focused plays has declined as the impact of mitigation efforts for COVID-19 have caused declines in petroleum demand and the resulting fall in crude oil prices. In mid-March, the Permian region had 405 operating rigs. By May 12, that number had fallen by 57% to 175 rigs. The Eagle Ford and Bakken regions saw similar declines in their rig counts, of 64% and 69%, respectively, at that time.

NOIA: No connection between whale deaths and offshore wind

Rig counts have also reduced in natural gas-focused plays, although those plays had fewer rigs. Earlier this year, the top natural gas-producing regions were the Marcellus region in Ohio, Pennsylvania, and West Virginia and the Haynesville region in Louisiana and Texas. Drilling rigs in the Marcellus and Haynesville regions, which are exclusively natural gas rigs, fell by 23% and 26%, respectively, from mid-March to May 12.

Moreover, the rig count began to decrease sharply in mid-March. The quick reduction in active rigs reflects the sudden loss of petroleum demand related to coronavirus-related mitigation efforts that also resulted in recent increases in the amount of crude oil placed in storage.