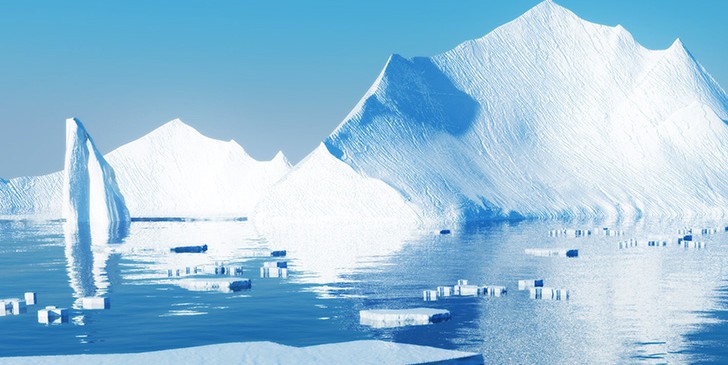 The potential for marine traffic in Polar regions increases and there is a clear need for modern and effective regulation. A significant step toward that goal was achieved on 15 May 2015 when the International Maritime Organization (IMO) formally adopted the remaining parts of the International Code for Ships Operating in Polar Waters – known colloquially as the “Polar Code.”

The Polar Code is mandatory for all ships certificated under Chapter 1 of SOLAS, both new and existing, operating on international or domestic voyages within the IMO-defined boundaries of Arctic waters and the Antarctic area. Polar waters generally cover the areas north of 60°N or south of 60°S, although there are slight deviations for Arctic waters intended to include the entire southern exposure of Greenland while excluding Iceland and the Norwegian coastline. These geographical limits are a result of negotiations balancing vessel traffic, ice cover, safety considerations, and environmental ecosystems.

As with any new regulatory requirement, there are challenges. ABS is prepared to provide support, including coordinating with flag administrations to best understand and clarify any varying interpretations. This new Advisory is intended to provide stakeholders with knowledge and guidance as they prepare for the Polar Code’s 1 January 2017 entry into force date.