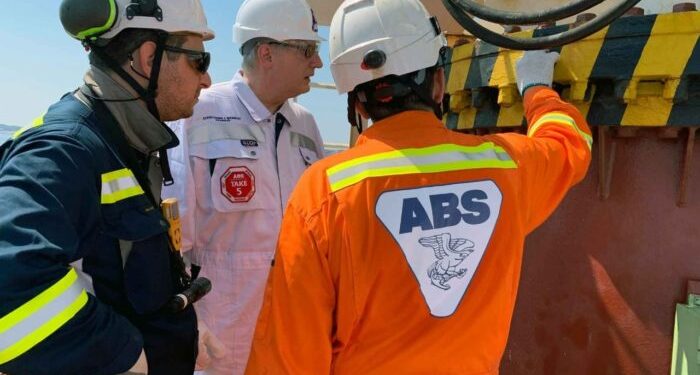 The US-based classification society ABS recently released advisory concerning autonomous functions in the maritime and the offshore field. In fact, the “ABS Advisory on Autonomous Functionality” goals to boost these functions and its major regulatory developments.

Specifically, the classification’s approach to autonomous development is focused on key principles established in the four preceding ABS publications:

Moreover, the advisory presents the phases among automation and fully fledged autonomous function and highlights the importance of the Concept of Operations document development.

At the same time, ABS details that Remote Control and Operations Centers will play a critical human-in-the-loop role for autonomous operations.

As for the regulatory field, the advisory gives an overview based on the roles of the the flag states and port states as well as an update on the Maritime Autonomous Surface Ships Regulatory Scoping Exercise by the IMO.

ABS is at the forefront of these emerging technologies and is currently collaborating with members, industry and regulators on autonomous vessel design, risk management and implementation projects all over the world. This advisory contains valuable guidance drawn from our extensive experience.