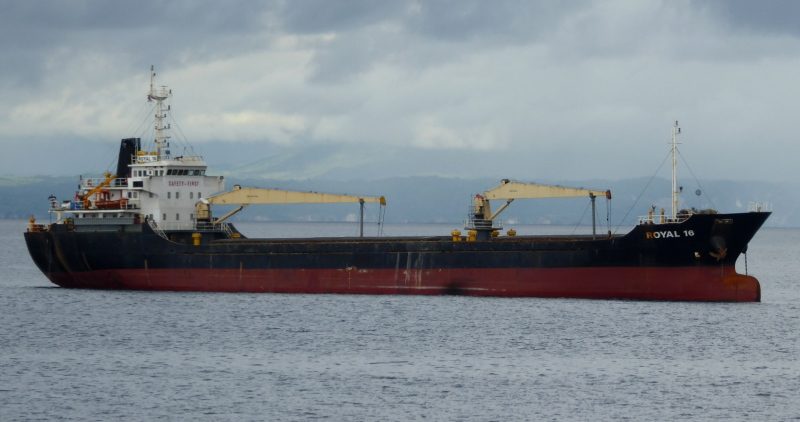 The Captain of The Vietnamese bulk carrier 'Royal 16', who was kidnapped more than a year ago by terrorists in Sulu sea, was found dead by the Philippine police, military officials were quoted as saying by local media.

Pham Minh Tuan was taken hostage along with five more crew members, when 10 armed men, believed to relate with Abu Sayyaf group, boarded the vessel in November 2016, while underway off Basilan, in South Philippine sea, and abducted six of the 19 crew members onboard.

Sulu police recovered the body over the weekend in a coastal village on Jolo island, The Philstar informed.

The Master is believed to have been executed by his captors during an Abu Sayyaf encounter with the army, in Talipao town, in Sulu, in September.

Two of the kidnapped sailors have been rescued so far, after they escaped and were recovered by military troops.

Back in July, the Armed Forces of the Philippines (AFP) informed that the bodies of two other abducted Royal 16 crewmen were found beheaded in Barangay Tumahubong, in Sumisip town.

International media suggest that the remaining crew member has also been killed, without official confirmation.