Aasta Hansteen field is shut due to investigations of gas leak 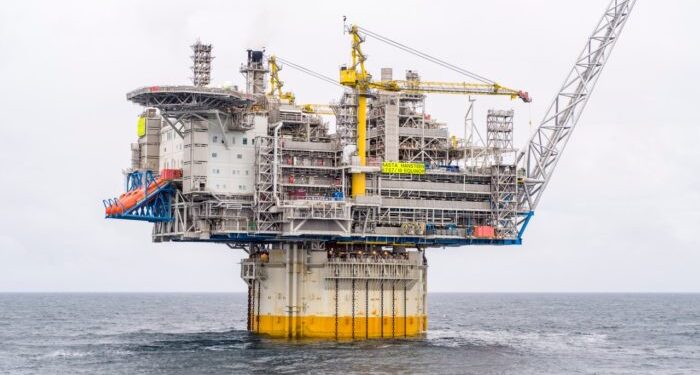 The production of Equinor’s Aasta Hasteen gas field continues being out of operation as the Norwegian authorities and Equinor investigate the cause of a gas leak, which occurred on the field the previous week. No personal injuries have been reported as a consequence of the incident. According to Equinor, the operator company, personnel were in the immediate vicinity when the leak occurred.

Specifically, the Aasta Hansteen has been in operation since December 2018.

It is the deepest field development on the Norwegian continental shelf, as it is located 1.300 metres of water. Moreover, it has been developed with the largest spar platform and a first one on the NCS.

Yet, PSA Norway announced that it began an investigation into a gas leak on the gas field, which took place on Monday, April 8.

According to the Norwegian watchdog, this incident occurred in connection with gas flaring. The leak initiated a general alarm with mustering, production shutdown, pressure blowdown, and deluge.

PSA commented that the volume and rate of the leak haven’t still been determined. In addition, PSA stated that it will clarify and review the course of events, uncover and describe the actual and potential consequences of the incident, identify direct and underlying causes, clarify responsibilities, apply necessary enforcement powers to correct possible regulatory breaches.

Consequently, when the investigation is done, PSA will publish its results, aiming to contribute to experience transfer and to learning by other participants in the petroleum sector.