A changing role of insurers in bunker contamination cases

by Siddharth Mahajan
in Opinions 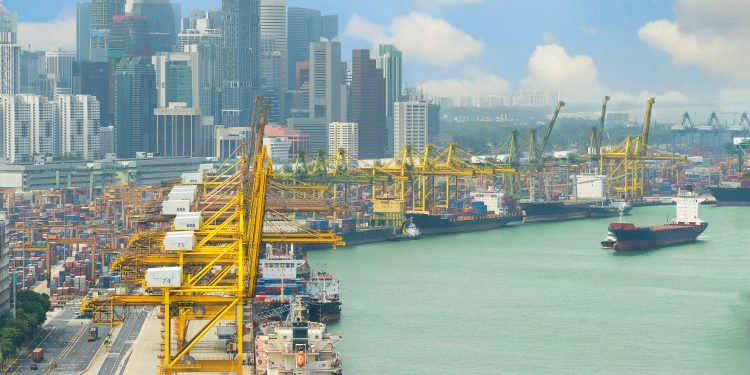 In the first four months of 2022, several ships faced serious operational issues caused by contaminated HSFO bunkers stemmed in Singapore. In that regard, Mr. Siddharth Mahajan, Gard (Singapore) Pte. Ltd says that the question we need to ask ourselves is the following: are we better positioned to respond to such issues today than in the past?

The news of contaminated bunkers in Singapore started spreading in mid-March and shortly thereafter many owners and charterers took preventive actions to ensure these bunkers did not get onboard their vessels or if already onboard, they were not consumed. The swift action taken by the Maritime and Port Authority of Singapore in this case was commendable, leading to the industry’s response being much better than during the Houston bunkers saga in 2018/19.

The swift response was in part attributable to the issue being raised industrywide in late March. Insurers, such as Gard, played an important role in keeping the industry informed through alerts and communication with stakeholders showing that the role of insurers has evolved from only managing and paying claims to also pro-actively mitigating losses.

When faced with such industry events, we need to establish three main parameters before considering alerting the wider industry.

— First, we need to understand the nature of the problem. The case of contaminated bunkers from Singapore was unique not only because the off-spec parameters were outside the scope of traditional ISO 8217, table 2 standards, but also because chlorinated hydrocarbon compounds such as 1,2-Dichloroethane and Tetrachloroethylene had not previously been detected in bunkers in such quantities.

— Second is to assess the severity potential. Initial information from some owner and charterer clients suggested that these contaminants could severely impact a vessel’s engines and machinery almost immediately after starting to consume the fuel.

— Third is to anticipate the scale of the issue. We use the principles of ‘prudent overreaction’ to be able to see any industry event from best to worst case scenarios. Bunker claims registered during the Houston bunkers saga, where vessels faced challenges of somewhat similar severity, provided a good reference point along with views from experts, testing laboratories and a few industry organizations whom we had contacted.

The assessment of these parameters can sometimes be time critical. If an industry issue fits all three then the sooner this information reaches the vessel, owners and charterers, the better the industry can mitigate the adverse impacts.