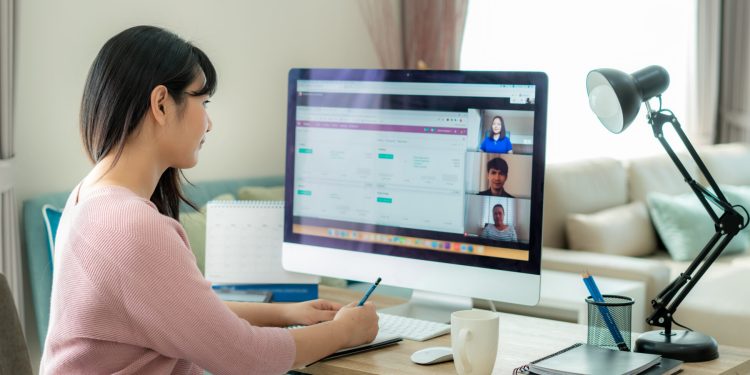 Spinnaker revealed the results of their Remote and Hybrid Working report, with 86% of respondents stating that they have introduced some form of remote working, post-pandemic.

According to the report, almost half (45%) of respondents now have a formal policy in place for remote working arrangements. The most popular working pattern is a hybrid approach allowing two days at home per week, which has been adopted by 31% of employers.

Geographically, the top regions that have embraced remote working are the UK, followed by Singapore and the USA. The majority of respondents (70%) confirmed their remote working arrangement applies to all employees, with some advising that line manager approval is also required.

Of the respondents that have not yet adopted remote working arrangements, 40% say they are either open to the idea or looking to implement a policy in the near future.

The employment market has vastly changed. Attracting and retaining talent has become harder post-pandemic – in part thanks to the Great Resignation. In an increasingly competitive market to retain and recruit talent, salary is no longer enough to entice candidates to join a company – or to stay once they’ve come aboard

He also added that “embracing remote/hybrid working has become almost a necessity. On the positive side, it’s a great way to motivate staff, boost their wellbeing and to show that they are trusted.”