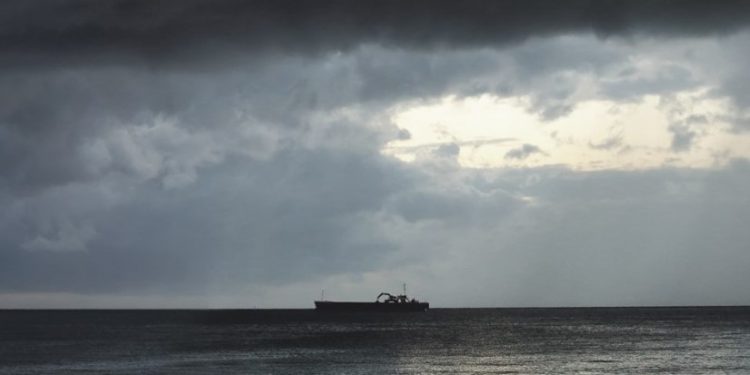 Following the ongoing armed conflict in Ukraine, the International Maritime Organization (IMO) provides information on the maritime security and safety in the Black Sea and the Sea of Azov.

IMO Secretary-General Kitack Lim has established an Emergency Task Force to coordinate efforts to mitigate the security and safety risks to shipping, ports and seafarers.  A stranded ship reporting form has been introduced. Guidance and advice to keep Flag States appraised of the ongoing situation is updated when it becomes available.

As of 30 March 2022, there are 86 reported merchant ships currently stranded in Ukrainian ports and waters, with approximately 1,000 seafarers. The IMO Secretariat is working with both Ukraine and the Russian Federation in order to assist the safe departure of the ships and their crew.

To recall, IMO Secretary-General Kitack Lim and Guy Ryder, Director-General, International Labour Organization (ILO), have jointly written to the heads of International Committee of the Red Cross (ICRC) and Médecins Sans Frontières (MSF); and to the United Nations High Commissioner for Refugees (UNHCR), to request urgent action wherever feasible to assist in the reprovisioning of the ships concerned with the vital supplies needed by their seafarers.

The letters note that, as well as the dangers arising from bombardment, many of the ships concerned now lack food, fuel, fresh water, and other vital supplies. The situation of the seafarers from many countries is becoming increasingly untenable as a result, presenting grave risks to their health and well-being. The letters note that the port city of Mariupol is currently under particularly serious attack at this time.

As requested by the IMO Council at its 35th extraordinary session (C.ES/35), the IMO Secretary-General is collaborating with the relevant parties to initiate the establishment and support the implementation of a blue safe maritime corridor in the Black Sea and the Sea of Azov and keep Member States informed of developments. However, at present, the establishment of such a corridor is severely hampered by the ongoing security risks, which constrain the option for ships to depart from ports in Ukraine.

Discussions are ongoing concerning the release of the Ukrainian Coast Guard vessel SAPHIR. The IMO Secretariat continues to work with littoral states to encourage and improve regional information sharing and promulgation of information to shipping to aid the safety of navigation and security of shipping.

With regards to humanitarian support for maritime personnel, the IMO Secretariat has been facilitating discussions with Ukrainian ports administrations, charities and the International Labour Organization (ILO) to support port workers and seafarers directly impacted by the crisis.