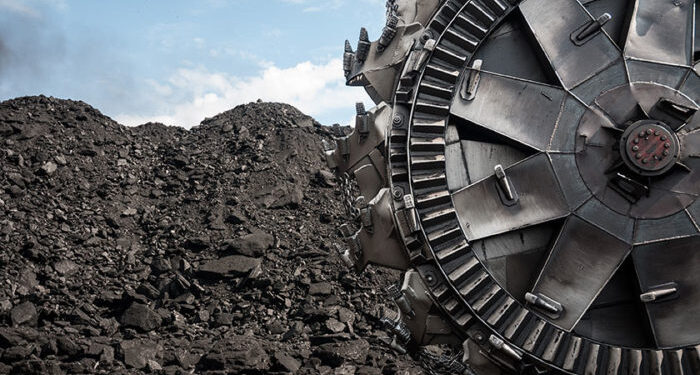 During COP26, 77 countries pledged to phase out coal, as carbon dioxide released into the atmosphere has rebounded to near pre-pandemic levels.

According to Alok Sharma, British president of the COP26 conference in Glasgow, the 77 countries became members of the Powering Past Coal Alliance, in order to phase out coal-fuelled power plants.

In fact, UK expected 190 nations and organisations to sign the non-binding pledge, which will see richer phase out coal power before 2040, and poorer countries before 2050.

However, the list left out both India and China, which accommodate almost half the over 2,600 coal-fired plants. Another issue, according to Reuters, is the fact that the pledge commits in the agreement to phasing out coal power generation, but not to ending financing of new plants.

Coal has been in systemic decline for years, but this really is the death knell. The economics just don’t stack up anymore without generous subsidisation at the expense of taxpayers – their money, their environment and their health. It’s a good step – probably the most robust development at the COP so far. Wealthier countries will need to provide support for some of the poorer countries to phase out by 2040

Nevertheless, there are signs of initiatives to address the funding issue. In fact, countries including Britain and the United States announced an $8.5 billion partnership to help South Africa phase out coal faster.

Nonetheless, the International Energy Agency said that in order to achieve the U.N. goal of ‘net zero’ emissions by 2050, no new fossil fuel projects should be approved after 2021.

Earlier during COP26, Belgium, Britain, Finland, France, Germany, Honduras, Hungary, Iceland, the Marshall Islands, Norway, Panama and Sweden, Denmark, and the US signed the maritime sector declaration, which commits countries to work at IMO to adopt goals for 2030 and 2040 that place the sector on a pathway to full decarbonization by 2050.