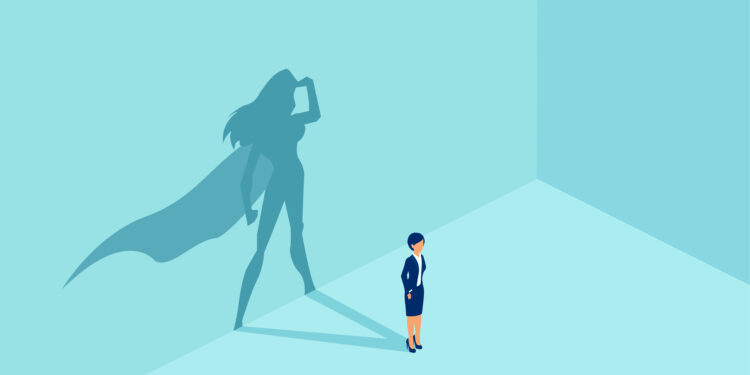 Data published by Spinnaker’s Maritime HR Association highlight that the shipping industry remains a male-dominant sector, as only the 5% of maritime leadership roles is occupied by women.

Despite being a male-dominant industry, many are the shipping players supporting women in the sector, with first the International Maritime Organization (IMO) that selected the “Empowering Women in the Maritime Community” as the World Maritime Day theme for 2019, in an effort to raise awareness of the importance of gender equality, in line with the United Nations’ Sustainable Development Goals (SDGs).

Spinnaker’s data focus on the fact that the proportion of male and female employees within the global shore-based workforce remained largely stable in 2020 – 56% male, 41% female, and 3% unknown.

However, despite the support, it is revealed that in countries with a large membership presence (500+ employees) only the UK and the Philippines are found to employ more women than men overall, at 53% and 67% of the workforce respectively – the result of a high number of customer service and crewing roles in these locations.

When it comes to seniority and specialisms, it is stated that 95% of all admin roles are occupied by women, compared to just 5% of maritime executive leadership team roles.

It is highlighted that

The job families where women are less well represented are those that drive higher market salaries too; for example technical & marine, chartering & freight trading and shipbroking

Nationality is another aspect that plays a role in women’s employment. In other words, it is stressed that Filipino and Singaporean employees are most likely to be female.  Filipino women are typically found working in the Philippines, in crewing and finance roles. The types of roles occupied by Singaporean females are much more varied, but there is still a strong Finance focus and they too are predominantly found working in their home country of Singapore.

Overall, COVID-19 is more likely to impact on the existent gender gap, as already women across all industries expected to be more likely to face redundancy or experience changes to roles or hours.

… there are also plenty of opportunities to capitalise on the remote and flexible working practices that have been adopted over these past 12 months. It’s a perfect time to promote improved work life balance and shared family responsibilities for all employees. With less onus on visibility and more focus on results, this is a chance to drive productivity in a way that works for the modern, mobile workforce.