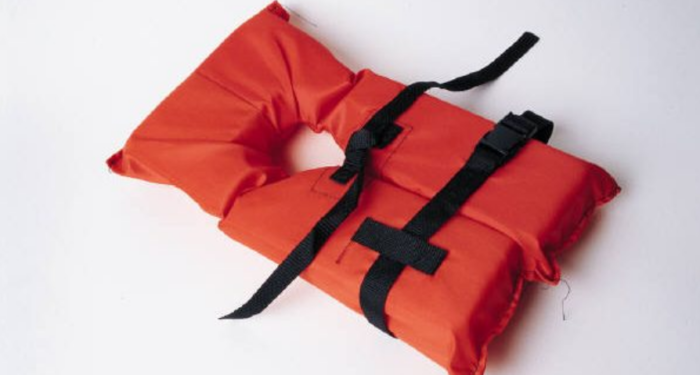 Specifically, the “Seatran Ferry 12” had been purchased in Japan, and was en route to Thailand when the main engine and auxiliary engines failed.

It was late at night on Oct 23, when Taiwan’s Coast Guard Administration received a distress signal from the Tuvalu-registered vessel and a tugboat reached the scene first to try to pull it to safety.

Although the tugboat succeeded in connecting a line to the ship, the mission failed due to rough weather conditions.

In light of the above, CGA then received a report that the freighter had sunk on the open seas some 30 nautical miles west of Kaohsiung.

CGA immediately acted and sent a rescue aircraft, which found five survivors in life jackets in the area.

What is more, two of them had obvious injuries and were sent to the hospital.

Concluding, the freighter’s main engines and auxiliary engines were out of order before the ship sunk Friday night, and it had not detected any of the sunken ship’s remains as of Saturday evening, CGA stated.