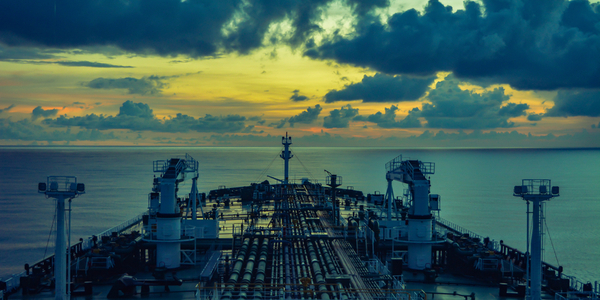 Close to 40% of the global VLCC fleet could be scrubber-fitted by the end of 2021, as the scrubber uptake is the highest in this ship category, according to Gibson Shipbrokers.

Despite a dramatic decline in HSFO savings for scrubber tonnage due to the pandemic in 2020, the scope for scrubber cancellations has been limited due to contractual obligations with shipyards and scrubber manufacturers, Gibson said in its weekly tanker report. However, more recently, scrubber economics have started to change once again.

The latest upward trend in oil prices has offered some welcome news to those who invested in this technology, with the spread between HSFO and VLSFO widening to around $80 – $100/tonne and scrubber savings climbing above $5,000/day for VLCCs,

In terms of statistics, the scrubber uptake is the highest in the VLCC fleet, followed by Suezmaxes. Scrubber penetration is considerably lower for smaller size groups.

According to Gibson’s records, scrubbers have already been installed on 31% of the existing VLCC fleet, while another 7% is yet to be retrofitted. In addition, 32% of current VLCC orderbook is expected to be fitted with the technology.

This means that close to 40% of the VLCC fleet could be scrubber fitted by the end of the year.

The actual penetration of scrubbers in the spot market is expected to be even higher when excluded tonnage (NITC, sanctioned/storage vessels) are accounted for, while the anticipated demolition over the course of this year will also reduce the absolute number of non-scrubber tankers.

However, Gibson added, a further exponential growth is not likely as major scrubber manufacturers reported a sizable slowdown in new scrubber orders last year, while the regulatory scrutiny is also expected to intensify.

By now, the list of ports where the use of scrubbers is banned is extensive, while some governments are calling for a gradual phase out of the technology (EU) or in extreme cases an outright ban (Canada). It seems inevitable that the list of scrubber restrictions is only going to increase going forward. For now, however, while tanker supply/demand conditions remain severely unbalanced, even a modest scrubber premium could mean staying afloat and earnings above OPEX.