BC Ferries to implement electronic logbook at its fleet 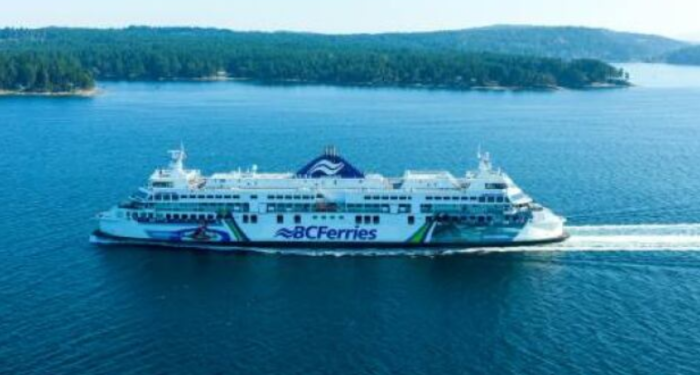 BC Ferries announced that it will implement NAPA’s electronic logbook as its fleet-wide standard solution. Namely, NAPA Logbook will be in use on more than 20 BC Ferries ships by the end of 2020.

NAPA Logbook will be available on the NAPA Mobile smartphone interface, meaning reporting can be completed anywhere on board a ship.

SeaV: Taking the relationship between sea and shore to the next level

[NAPA Logbook] delivers everything you’ve come to expect from a paper logbook while also delivering major benefits to its users in terms of time savings, data validation, and data sharing