The Philippine Coast Guard rescued a total of 149 passengers and 18 crew members from the cargo ship 'Mika Mari 8', which listed heavily while at Port of Consuelo, Cebu, on Saturday. 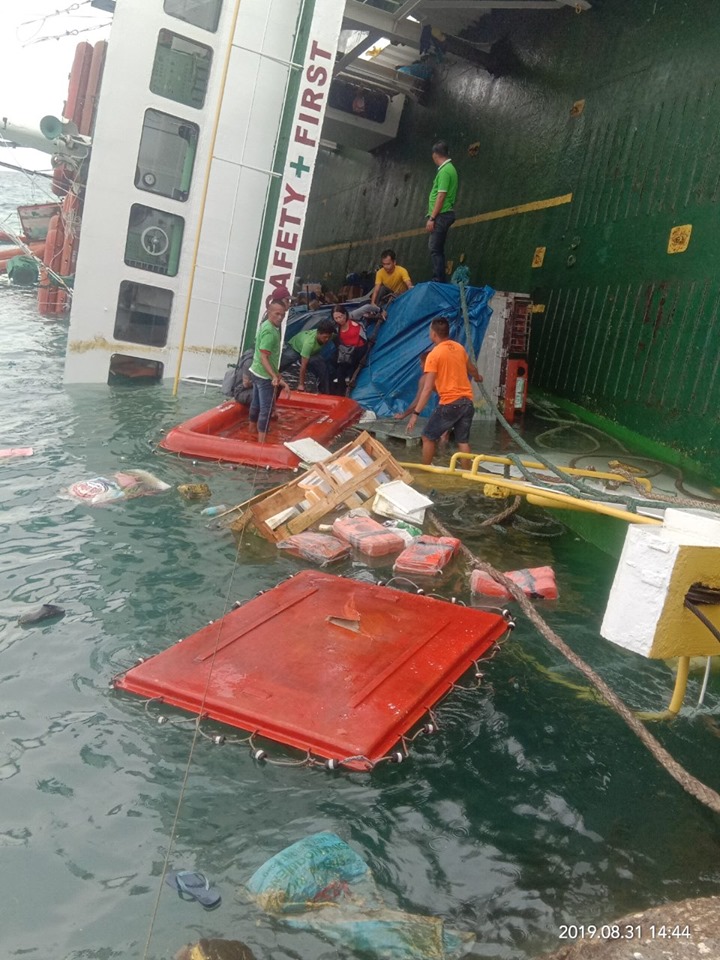 Personnel of Coast Guard Sub-Station (CGSS) San Francisco received a phone call from Jomalia Shipping Corporation informing that there was a maritime incident at the said port.

Upon finishing the docking procedure and while disembarking the vehicles, a 10-wheeler truck encountered a transmission problem and slip on the starboard side of the vessel which caused a balancing problem and eventually leading the vessel to submerge, 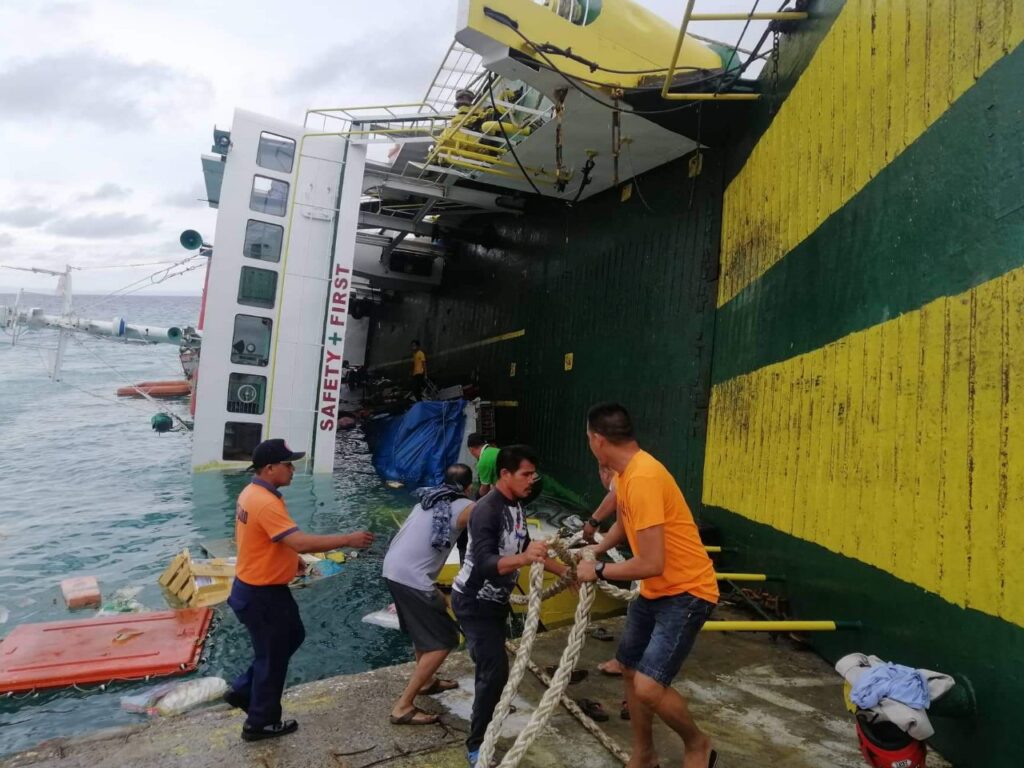 Immediately, Quick Response Team (QRT) of CGSS San Francisco proceeded to the scene and rescued the passengers and crew of the submerged cargo ship. 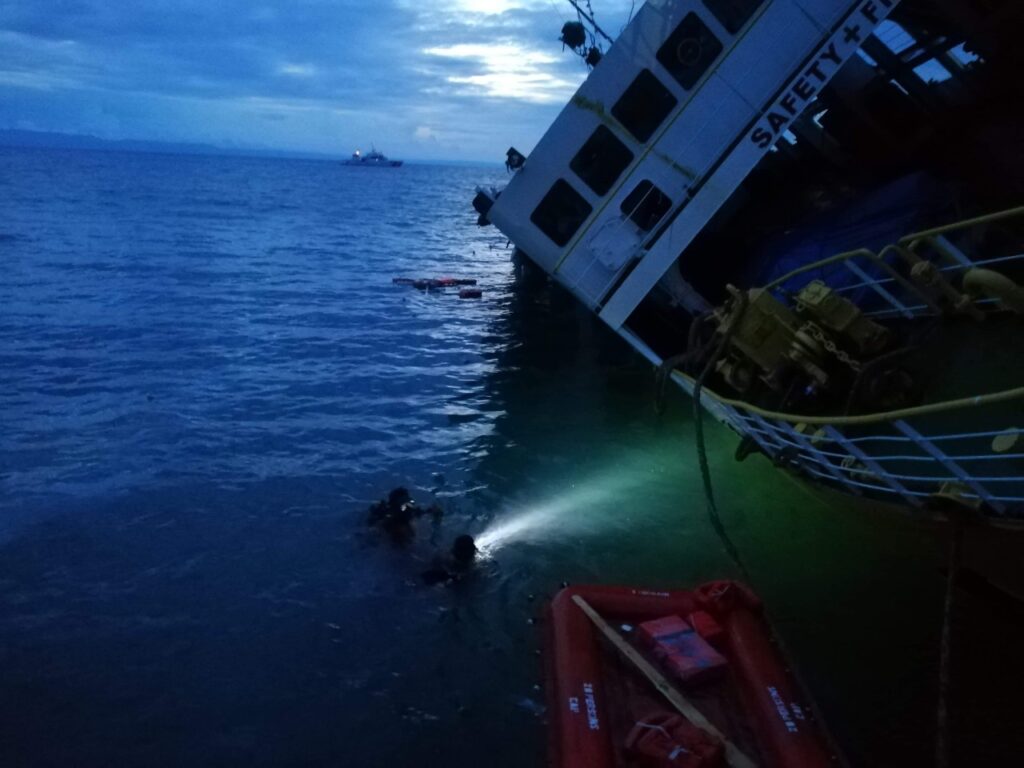 The 'Mika Mari 8' had departed from Danao Port, Cebu, bound to Camotes islands, according to data provided by the Philippine Coast Guard. 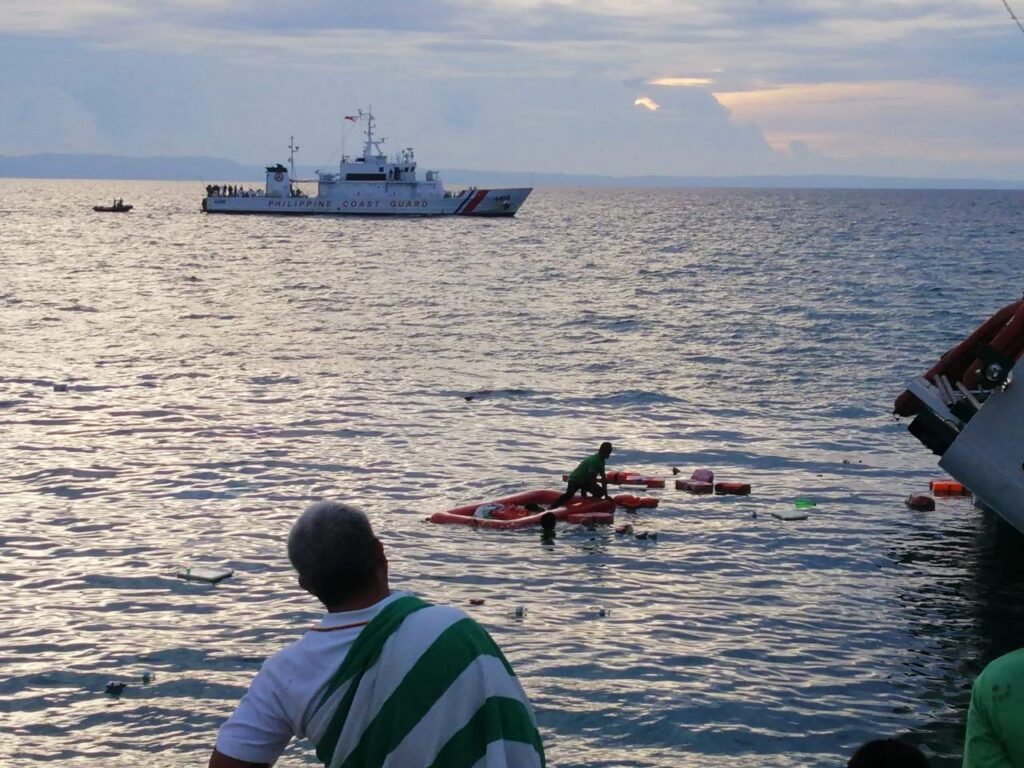 Four of the passengers suffered minor injuries as a result and were brought to Ricardo Memorial Hospital for medical intervention.

This comes less than a week after the RoRo ship 'Lite Ferry 16' caught fire while at sea off Dapitan City, south Philippines, resulting in four dead and dozens missing.

Maritime casualties are a regular phenomenon in the Philippines. On 3 August, three passenger motorboats capsized off the city Iloilo, Panay, killing 31 passengers.