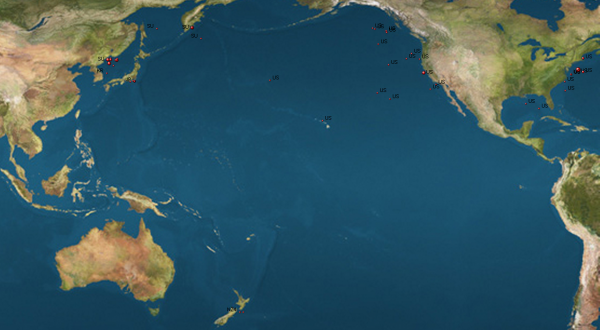 The new agreement will be signed in March in Chile.

Canada joined the agreement after successfully making an improved arrangement on autos with Japan, along with the suspension of many intellectual property provisions of concern to Canadian stakeholders, with Canada’s Prime Minister, Justin Trudeau saying that this agreement will improve the global trade.

The combined gross domestic product of the agreement parties is around $12.6 trillion. The first Trans-Pacific Partnership agreement, was not successful, as the US backed out.

The new Pacific trade deal, is expected to antagonize China’s increasing economic dominance, which does not participate in the agreement.

“Strengthening Canada’s economic relationship with countries in the large and economically fast-growing Asia-Pacific region to support prosperity and create jobs for our middle class is a priority for Canada,” François-Philippe Champagne, Canada’s Minister of International Trade, stated.

The CPTPP is  important to signatory countries given current threats to the effectiveness of the WTO and rising protectionism in many parts of the world, New Zealand’s Minister for Trade and Export Growth, David Parker, said. He also added that United States President Donald Trump has just announced a new 30$ tariff on imports of solar cells.

“The CPTPP represents a fairer deal for New Zealanders than the earlier TPP agreement. It satisfies the five conditions the Labour-led Government set down for a revised TPP. They included increased market access for exports, upholding the Treaty of Waitangi, protecting the Pharmac model and preserving the right to regulate in the public interest,” David Parker concluded.