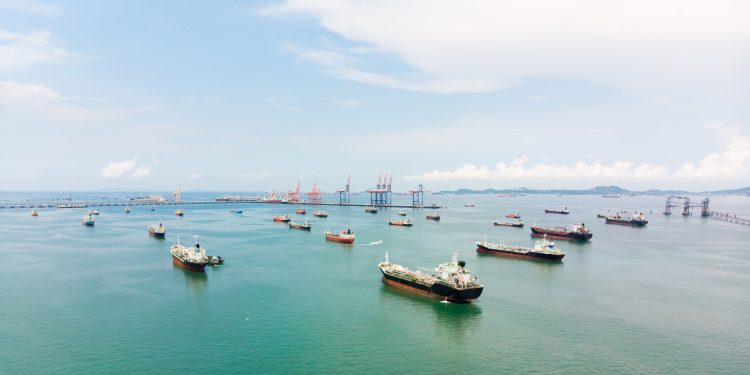 Cargo Owners for Zero Emission Vessels calls to action from cargo owners to progressively switch all of their ocean freight to vessels powered by zero-carbon fuels by 2040.

These companies bring the total to 19 companies that are sending a signal of urgency across industries to accelerate decarbonization of the maritime value chain.

This announcement of new signatories more than doubles the number of companies that have signed onto the coZEV 2040 Ambition Statement, an initiative facilitated by the Aspen Institute.

In less than a year, coZEV has changed the narrative surrounding decarbonization in maritime shipping. Through coZEV, cargo owners are kickstarting a clean energy transition in this critical industry, and the Aspen Institute is proud to support them and help enable their success

said Dan Porterfield, President and CEO of the Aspen Institute

After a successful launch in October 2021, coZEV has begun to demonstrate the business case for investment in scalable zero-emission fuels and technologies capable of achieving full maritime industry decarbonization on a Paris-aligned trajectory.

In the months following the coZEV 2040 Ambition Statement announcement, several of the largest container carriers in the world announced plans to build and launch new transoceanic dual fuel container ships capable of using zero-emission fuels by the middle of this decade.

Numerous zero-emission fuel production plans were also announced by maritime fuel producers and major bunkering hubs around the world. Across the entire value chain, cargo owners drove higher ambition and supported new partnerships, such as the Los Angeles – Shanghai Green Shipping Corridor Partnership and the maritime shipping commitments of the First Movers Coalition, both of which are partners of the Aspen Institute, facilitator of coZEV.