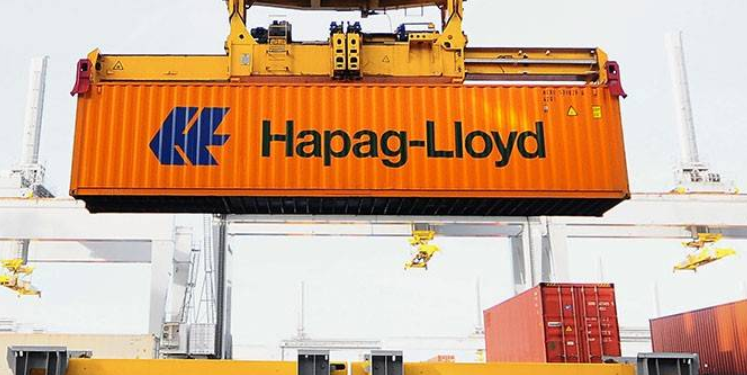 Namely, the initiative goals to boost collaboration with the private sector, while raise awareness on invasive species and greenhouse gas (GHG) emissions issues.

The new member of the GIA joins forces with an expanding group of leading private sector champions representing a wide range of maritime industries affected by biofouling, including shipping, aquaculture, offshore oil and gas and ocean renewable energies.

In light of the above, Glofouling Project Manager, Lilia Khodjet El Khil welcomed ​Hapag-Lloyd, commenting it as an important step towards finding solutions to improve the hydrodynamic performance of ships and thereby contribute to a significant reduction of greenhouse gas emission of the shipping industry.

To remind, biofouling is the build-up of aquatic organisms, such as algae or small animals, on marine surfaces that can lead to the introduction of potentially invasive species to new environments, where they may threaten native species and cause irreversible damage to biodiversity.

Concluding, additional industry companies are expected to enter the initiative during GIA Task Force meeting, planned for the end of October, where members will convene to discuss and kick-off the GIA work.